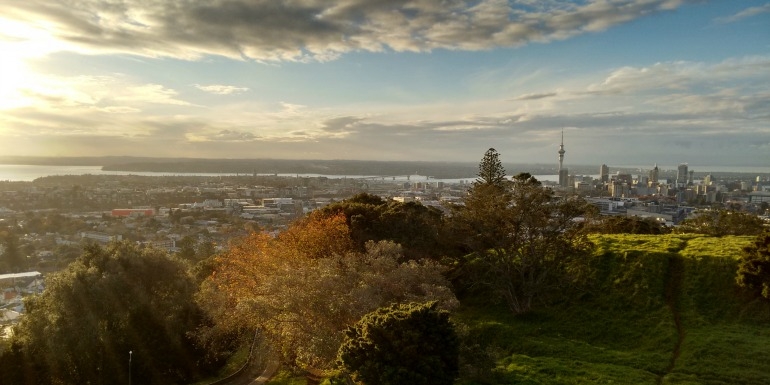 The congress will take place in 2020 over five days, and is expected to contribute an estimated $4.25 million to the Auckland economy. Auckland Convention Bureau – a division of Auckland Tourism, Events & Economic Development (ATEED) – with support from Tourism New Zealand, worked with the New Zealand Institute of Food Science and Technology (NZIFST) to secure the bid. IUFoST supports programmes and projects to increase the safety and security of the world’s food supply.

Anne Scott, NZIFST President, says the hosting body had wanted to bid to host this event for some time but had not had the resources to do it previously.

‘We were very excited when Tourism New Zealand and ACB came forward and said they could provide funding through the Conference Assistance Programme to fund the bid. Without their support we would never had bid,’ she says.

‘With almost half of New Zealand’s exports in food, mixed with a long proud history in food technology, food science and food engineering, along with Auckland’s appeal as a destination meant we had the right combination to win the bid,’ she says.

Callum Mallett, general manager operations at NZICC is thrilled to see a congress of this calibre secured for New Zealand. ‘We are looking forward to welcoming the IUFoST Congress and their delegates to the NZICC. Having leading food scientists and innovators from around the world at the NZICC will provide us with a great opportunity to showcase New Zealand’s unique culinary quality and variety that we as a conference centre hope to set new standards in.’

Lisa Gardiner, Manager Business Events and Premium at Tourism New Zealand says: ‘Conferences like this contribute millions to the economy every year and allow New Zealand the opportunity to showcase our world class event offering.

‘Targeting the international business events sector is an important part of Tourism New Zealand’s strategy to grow the value of international visitors to New Zealand. Business events delegates have the potential to help spread visitors across the off-peak season, support employment and bring significant economic benefit to the country.

Tweet
More in this category: « Wellington gets pricey MEETINGS wraps up »