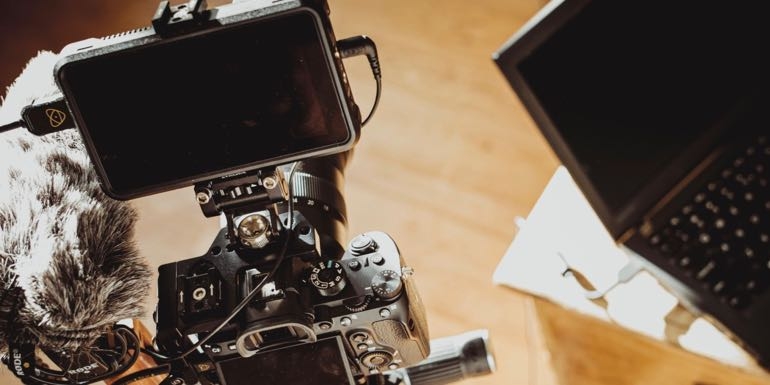 Lisa Hopkins, chief executive of Conventions and Incentives New Zealand (CINZ),  says the Government’s announcement today came as a shock to the sector.

“We learned via media that New Zealand will no longer host APEC 2021 in Auckland, Wellington and Christchurch as originally planned, but will be organising a digital-only event.

“This is a massive economic hit and a negative signal to an industry which is working hard to rebuild relationships with the domestic market, let alone an international one.

“We understand and fully support that the health of New Zealanders is paramount, and APEC is a unique event, but we believe solutions could have been found if this decision had been discussed with the experts within the industry,” she says.

Ms Hopkins, who was previously director of venues for the APEC Task Force when New Zealand last hosted the 1999 event, says it is worth millions in economic impact to the visitor economy, as well as to the knowledge economy.

“With an anticipated visitor number of 22,000 due to meet in New Zealand over the course of the year, this would have resulted in a direct economic impact of close to $50 million in spend.

“Leaders’ week alone would have been worth about half of this. We will be missing out on the economic benefits to local and regional businesses across event management, accommodation, audio visual, dining, retail and transport. Knowledge sharing and legacy impacts would also have benefited New Zealand well into the future.

“The business events industry was the first in the tourism sector to feel the impacts of border closure. In 2019 the sector contributed $477M in revenue to the country, and is built on business confidence. This is the latest in a series of actions which is directly impacting on the ability of the industry to keep businesses open and people in jobs,” she says.

Earlier this month CINZ and fellow event-related associations released a Voluntary Code for event organisers which shows the sector’s support for New Zealand’s efforts in the key areas of public health risk, and most particularly for enabling contact tracing, as part of standard operating process and best practice.

“APEC 2021 was New Zealand’s opportunity to bring an influential global audience to our incredible country and experience our manaakitanga with carefully managed processes and practices in place.

“It would have helped reignite the sector, which has been catastrophically affected by the lockdown and closure of borders since March.”

Tweet
More in this category: « ATEED and RFA to merge NZ allows multiple groups of 100 in conference venues »
back to top