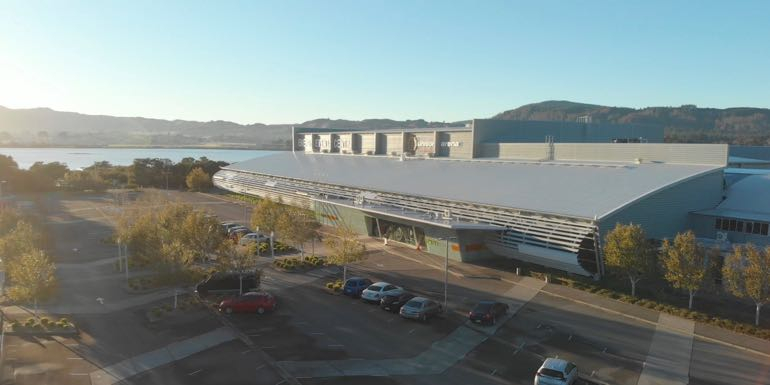 Conference and incentive organisers report that they are currently experiencing their busiest time in memory.

They add that while a significant reason is the staging of events postponed during 2020 and early 2021, it is also clear that people want to come out from behind screens to establish and re-establish connections.

James Chatterley of Event Dynamics says that this year (barring any more Covid issues and lockdowns) is set to be his busiest in 17 years.

“Everyone is meeting this year but there was a fear that they wouldn’t get the numbers they did in the past. However, that hasn’t happened either, attendance has been strong.”

He says the recent Apiculture Conference 21 late June at the Rotorua Events Centre is a case in point.

“We budgeted for 750 beekeepers and we had 800 the day the event opened. Then we had another 200 people register on-site. People want to get away from screens and sit across the table from each other.

“They also want to be involved. This year we have seen more participation in workshops than ever before.”

The Crane Association Annual Conference at Claudelands early July was another case in point, Chatterley says. “It was the biggest non-construction crane exhibition that’s been seen in New Zealand,” he says.

Greg Norris, of OneNineFive, is another organiser who is seeing business boom in the second half of the year and he is trying to spread it around the country.

“Early in 2021 we had a lot of things that weren’t landing. But about April people decided that if they didn’t make a decision it could be going two years before they met.”

He has recently held a successful business owners retreat in Tora, Wairarapa with a focus on sustainable business practices. “We’ve got a couple in Hawke’s Bay and a few in Queenstown but we’d also like to do more in regions like Fiordland, West Coast and Northland. Events in these places make a real difference to the communities.

“Most of our activity at the moment is incentive and reward related, with companies wanting to acknowledge the hard work their teams have been putting in.”