Turning back the years 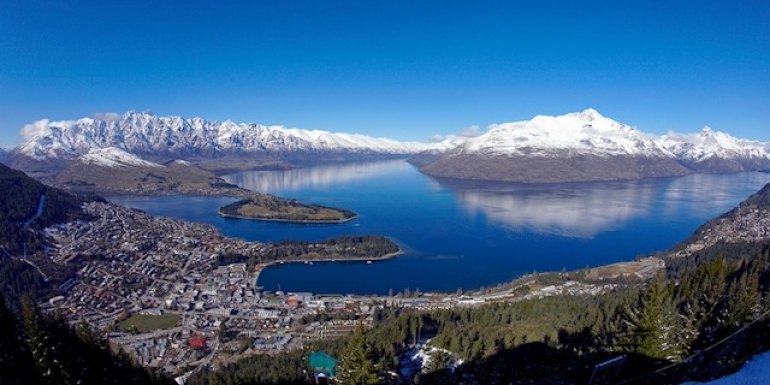 New Zealand and Australia have succeeded in their joint bid for the largest, most significant worldwide conference on ageing. The conference will bring experts together to help improve the experience of ageing for older people across the globe, including Kiwis.

The quadrennial IAGG World Congress is the largest, most significant worldwide conference on ageing, sharing the latest science, research, training, technology, and policy development presented by experts from around the world. Delegates include representatives from medicine, nursing, allied health, aged care, policy and practice fields, and other disciplines brought together to address the latest approaches to improving the experience of ageing for ageing and older people across the globe.

Tourism New Zealand General Manager New Zealand & Business Events Bjoern Spreitzer says: “The conference win is a great example of the power of taking a Trans-Tasman approach to bidding. Hosting this event will help New Zealand stay at the forefront of strategies for improving the experience of ageing, leaving important legacies for New Zealand’s ageing population.”

Professor Debra Waters, University of Otago, Pre-Congress Bid Leadership Summit Lead and Vice President of the New Zealand Association of Gerontology, says: “The pre-congress leadership summit in Queenstown, in particular, will honour Indigenous leadership in ageing, highlighting the value of holistic, sustainable, and culturally relevant approaches used by First Nations and Indigenous Peoples. We will welcome leaders, established and emerging, from across the globe, to join a conversation about ageing well.”

The pre-Congress bid was also supported by Katrina Pōtiki Bryant of the University of Otago’s School of Physiotherapy, Associate Professor Andy Towers from Massey University’s School of Health Sciences, and Ngāi Tahu Tourism.

A significant multi-year bidding effort by the Australian Association of Gerontology (AAG), the New Zealand Association of Gerontology (NZAG) and the Australian & New Zealand Society for Geriatric Medicine (ANZSGM) ensured the win, which was decided by vote by more than 80 IAGG member countries at the 2022 IAGG Council and General Assembly. The bid was supported by the business events teams at BESydney and Tourism New Zealand.

The pre-Congress Leadership Summit will take place at the Millennium Hotel in Queenstown, New Zealand. The 23rd IAGG World Congress will be held at the International Convention Centre Sydney (ICC Sydney). Both will be held in 2029/2030, with dates to be confirmed.

Tweet
Published in Around New Zealand
More in this category: « $3 million support for events in Thermal Explorer region Christchurch to host next Local Government New Zealand Conference »
back to top