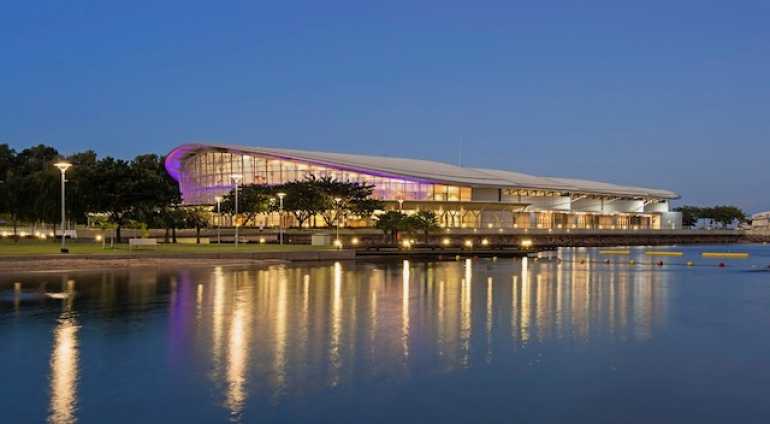 Darwin, the capital city of Australia’s Northern Territory, has been announced as the host destination for the 8thDevelopingEM Conference, to be held 26-30 September 2022.

DevelopingEM Ltd is a not-for-profit organisation which holds regular regional conferences where emergency medicine is rapidly evolving. Past conferences have been held in locations such as Colombia, Fiji, Sri Lanka, Cuba, Brazil and Sydney.

DevelopingEM conferences focus on adult emergency medicine and critical care, paediatric emergency medicine and trauma care. The Darwin conference theme of “Global Emergency Medicine” will provide a spotlight on the importance of First Nations Healthcare, as well as remote populations with limited access to health care services, especially relevant during the pandemic.

The five-day conference will be staged at the award-winning Darwin Convention Centre and is expected to attract approximately 300 delegates from around the world. Two days of workshops will be followed by three days of keynote presentations, as well as plenary and discussion sessions.

“Our world-class facility is perfectly positioned in northern Australia’s tropical Top End to provide delegates space to think, connect, and engage with the local experts who deliver care to remote populations across the Northern Territory.”

“The Northern Territory has established an international reputation for excellence and innovation in the health sector, so we were delighted to be successful in attracting this very relevant conference, having engaged in a competitive bidding process”

“The Northern Territory’s health sector strengths include critical and trauma care, resilience, disaster response as well as rural and remote health.  Coupled with our ancient 65,000 year old Aboriginal culture, we believe the Darwin conference in 2022 will deliver distinctive and meaningful outcomes for delegates.” She says.

Tweet
More in this category: « Dunedin to host Congress AIME 2022 new tech partner »
back to top