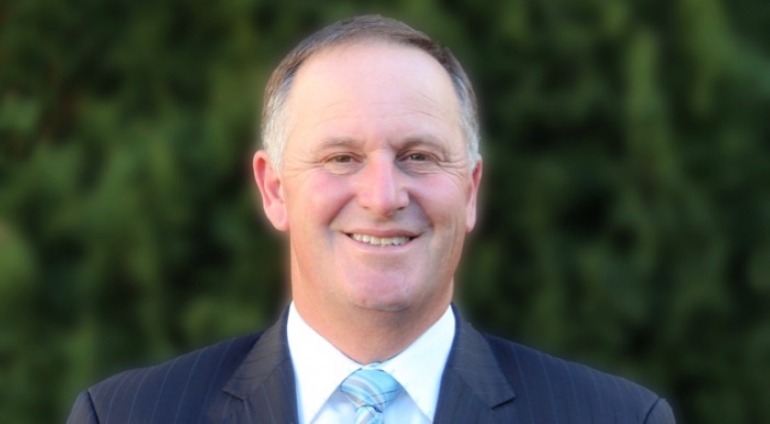 Sir John Key was Prime Minister for eight years until 2016, winning three general elections as leader of the centre-right National Party. He led the country through the aftermath of the global financial crisis and during the Canterbury earthquakes. When he retired from office New Zealand had one of the highest growth rates and best fiscal positions of any advanced economy.

CINZ chief executive Sue Sullivan says she is delighted Key will be sharing his experience with New Zealand’s business events industry at a time of rapid growth with the opening of large-scale international convention infrastructure.

'We punch well above our weight as a small country on the world stage, and Sir John Key was instrumental in leading us there. Sir John is well-respected in international affairs and we will be fascinated to hear his first-hand accounts and insights into what we have to offer international business visitors.'

Among his portfolios Key was Minister for Tourism. He is now a member of the Air New Zealand board and is the chairman of ANZ and holds advisory and consulting roles for a number of different entities throughout the world.

Celebrity Speakers is also bringing leading business commentator, Andrew Patterson to the conference. He will MC the event, combining his passion for emerging trends with his skills as an interviewer. He has worked in New Zealand for the National Business Review and also Mediaworks, and in Australia for ABC NewsRadio.

'Breaking New Ground' is the theme of the 42nd Conventions and Incentives New Zealand (CINZ) annual conference. More than 140 CINZ members including owners and managers of key venues, catering companies, accommodation providers, activity operators and regional convention bureaux will meet on 31 October and 1 November at the Cordis hotel in Auckland.