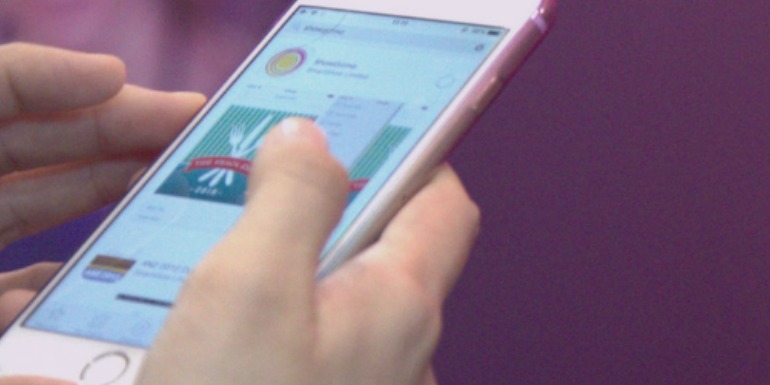 David Chaulk has joined ShowGizmo as its CEO, replacing founding CEO Marie-Claire Andrews, who remains on the company’s board.

The ShowGizmo event app has been the market leader in Australasia since launching mid-2010.

Chaulk specialises in leading hyper-growth in early stage companies, and has worked throughout Australasia, North America, and the UK in industry sectors from SaaS software to FMCG to utility in leadership positions including CEO, COO, group GM and director of sales and marketing.

‘Since completing my last project, I’ve been looking for a New Zealand-based opportunity with world class potential. The events industry is one of the fastest growing verticals out there and ShowGizmo is an amazing product. I genuinely believe we can grow this business internationally and become one of the great New Zealand success stories,’ says Chaulk.

Tweet
More in this category: « Fast times at Waitakere Estate Minor & Expedia team up »
back to top